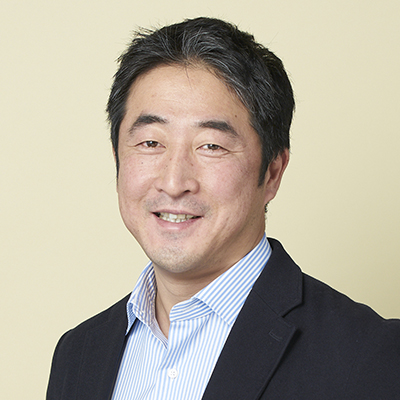 What is ad:tech tokyo for you?
Digital advertising is approaching its next stage of development due to market expansion, accelerating technological evolution, and fundamental changes in consumers.
I believe that discussing the next generation of advertising communication at this very moment is of inestimable value, as it is a deep reflection on the state of social life and the economy itself.