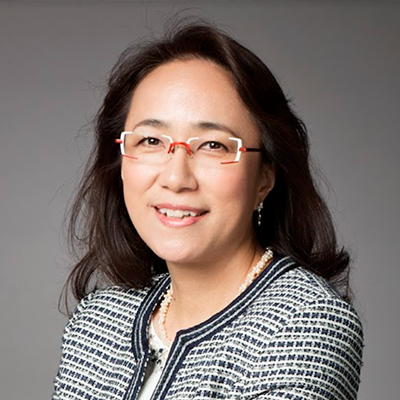 What is ad:tech tokyo for you?
The vision of Google Japan is to "Unlock Japan’s potential together with the power of digital". Japan still has tangible and intangible assets with great potential that just need to be utilized. I would be happy to exchange views with you in the hope of helping to expand Japan's potential by using the power of digital marketing to solve issues that are becoming barriers to realizing this potential and turn them into opportunities.