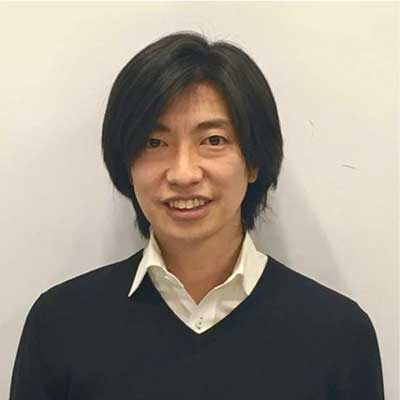 joined ASATSU-DK.INC(ADK-MS) in 2002 and has been in digital media business since then. He was General Manager at mixi in 2011, where his strategy to focus on smartphone ads had led to the huge revenue growth of the company.
In 2014, He joined TubeMogul Japan, ad-tech and online video DSP company,to expand the video programmatic market. He was promoted to the Corporate Office Head of Sales there. returned to ADK in 2016 and is responsible for providing solutions and digital solutions through digital media.

What is ad:tech tokyo for you?
What is ad:tech, which has been held for more than a decade? I believe that each person has their own answer at their own time when they rethink the question.
One of the significance of ad:tech, as we see it, is that it allows us to look outside the company. Input on the latest topics in various fields, as well as connect with people who are leading in the industry.
The awesomeness of the situation made me make up my mind to stand there someday myself. In this way, I believe that "it is a place that changes my standards from inside the company to outside the company.” In other words, ad:tech is a platform that also has such aspects.