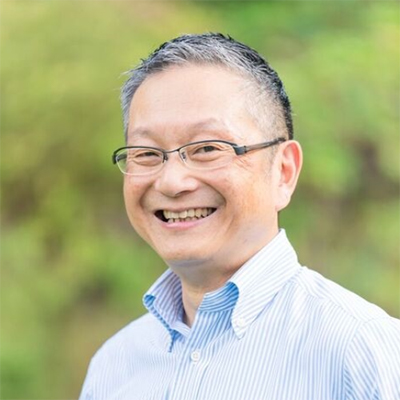 Fuyuhiko has been involved in ad:tech Tokyo since its first event. As a member of Dentsu CDC In February 2020, assumed the role of Senior Managing Director of All Japan Confederation of Creativity.
He is involved in measures to activate creativity, such as the "ACC Award".

What is ad:tech tokyo for you?
I have been working with ad:tech tokyo since its launch! A long way to get here, I think. At that time, advertising was still centered on television. I will never forget the power of the large number of people who gathered at Tokyo Prince Hotel, jumping over the barriers of digital and interactive technology!
I hope it continues to be a melting pot of information and people on the cutting edge of MarCom (and even beyond).