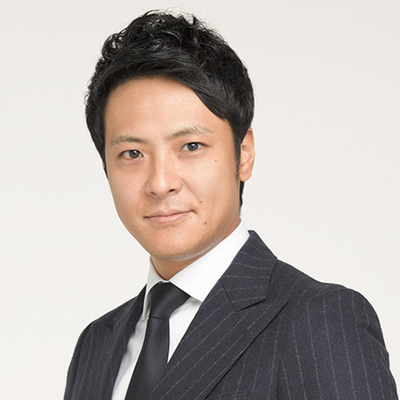 Daiki Nakata joined CyberAgent in 2011 as sales representative in the internet advertisement division.
In 2013, he was the youngest in the company being promoted to sales director. Then he found a subsidiary company and became president and CEO in 2015. He was also appointed as executive officer of CyberAgent in that year. He serves as president of the subsidiary and general manager of sales for the internet advertisement division concurrently.

What is ad:tech tokyo for you?
It is a place where I am able to freely express my thoughts without distinction of job title or organization, and that is what ad:tech is for me. I believe that what can be imagined by human beings can always be a reality, and with this in mind, I look forward to working with all of you to consider the future of the industry.