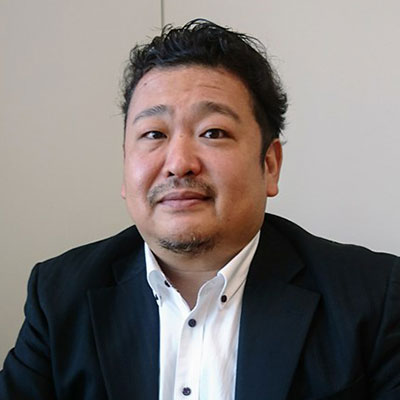 He joined The Nihon Keizai Shinbun(Nikkei Inc.) in 1998, and mainly engaged in sales promotion business of paper media. From 2008 he appointed to the digital division and participate in the launch of the Nikkei electronic version. After launch, he engaged in charge accounting and CRM. From 2013 as a leader in web promotion led the growth of paid members. From 2015 he took up as a digital advertising department and promoted introduction of DMP and programmatic. Currently involved in overall advertising product development.